Advocacy for Your Best Interests & Your Future
Reach Out Today 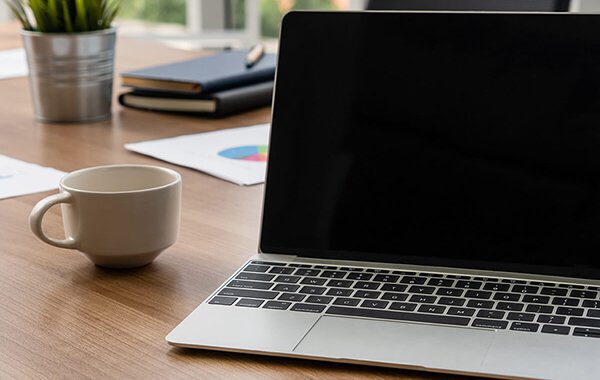 Mr. Greenberg's practice spans the full range of employment issues, with a focus on claims under the Family and Medical Leave Act, the Americans with Disabilities Act, and the Rehabilitation Act, as well as corresponding state and local laws involving protected leave periods and disability rights. He has worked to resolve disputes for clients in court, administrative proceedings, and in arbitration for public and private sector employees.

Mr. Greenberg is a member of the American Bar Association's Section of Labor and Employment Law and is active in the Section's Federal Labor Standards Legislation Committee, and is a contributing author to the Bloomberg BNA treatise The Family and Medical Leave Act. Mr. Greenberg has publicly spoken on areas of employment law.

Leave Us a Message

Tell us about your case in Washington, D.C. or Chicago. We're ready to defend you.